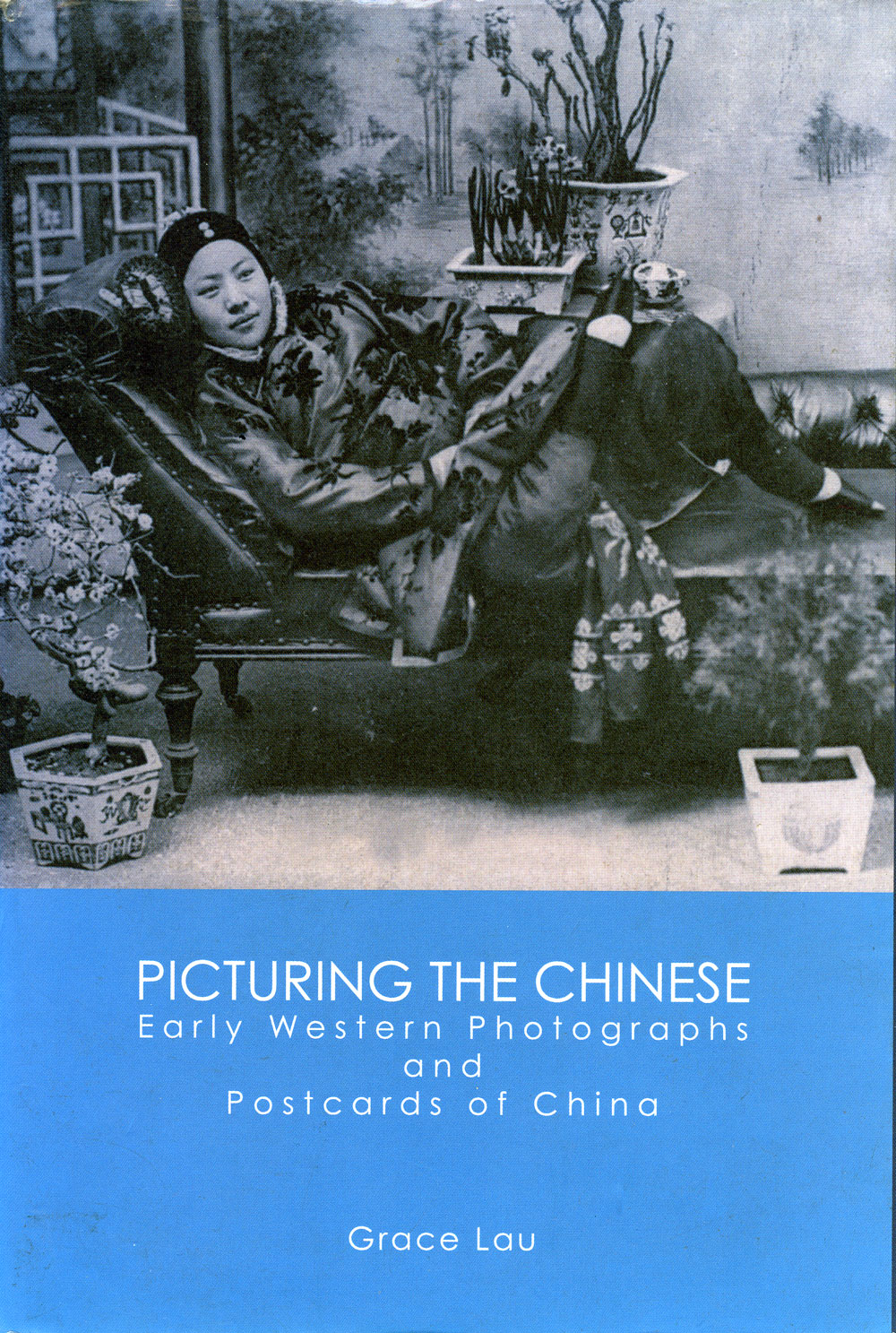 Picturing the Chinese: Early Western Photographs and Postcards of China (2008)

This project takes the form of a book, which documents photographs taken by Westerners in China during the latter 19th Century. These images provide evidence for a particular way of visualizing and were intended mainly for the foreign Western market at a period when Asia became a fascinating source of exotic and curious culture, fine porcelain and silks, and tea.

A new look at old photographs, Picturing the Chinese shows historical events in China that for most readers have existed until now only in words: the Opium War, the Boxer Rebellion, the opening of Chinese ports to Western missionaries and tourists. Here are documentary and landscape photographs, studio portraits and picture postcards, all chosen from private collections, archives and Iibraries in Shanghai, London, Paris and Boston. Beautifully captured on camera by such renowned photographers as John Thomson and Felice Beato, the subject matter ranges from military engagements and panoramas of Beijing to Chinese courtesans and convicts.

These eloquent photographs are accompanied by an enthralling historical account which relates the new technology of vision, as it was then, to the imperialist penetration of China by the West, weaving together such fascinating themes as chinoiserie and the hidden cultural biases of the viewers. The result is a rich interplay of word and image that will inform and engage the general reader no less than the China specialist or student of photography.

My project, “21st Century Types” subsequently becoming “Portraits In a Chinese Studio” was inspired by research material carried out for “Picturing the Chinese”, which is presently out of print. 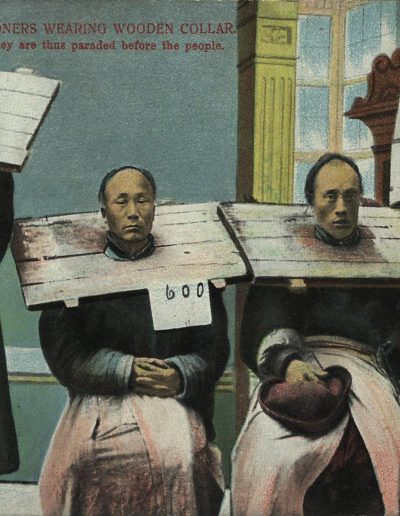 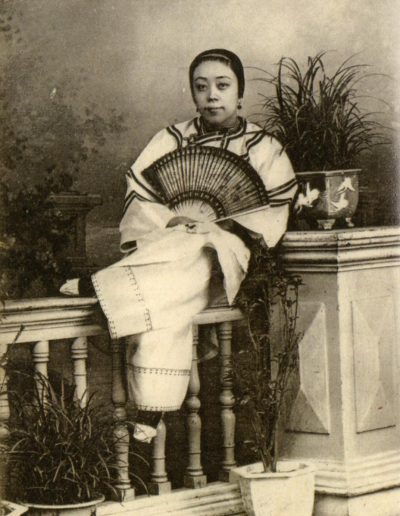 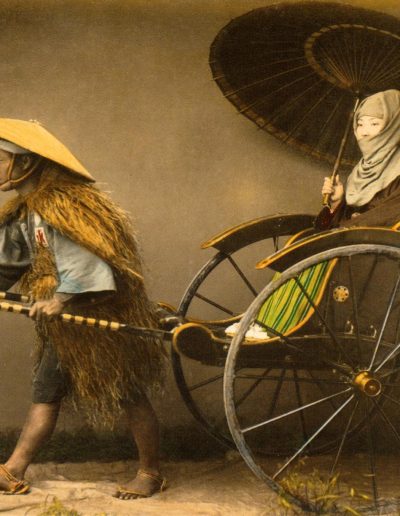 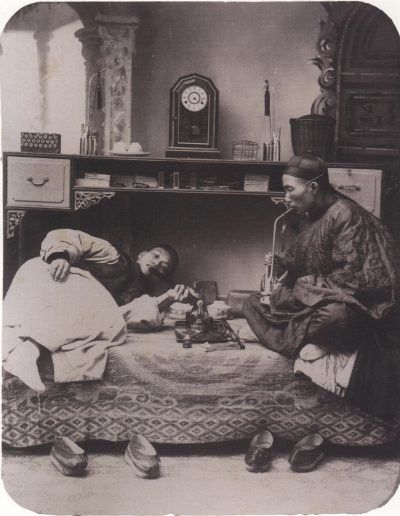 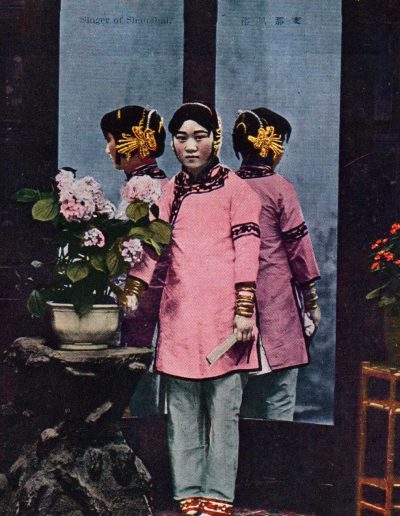 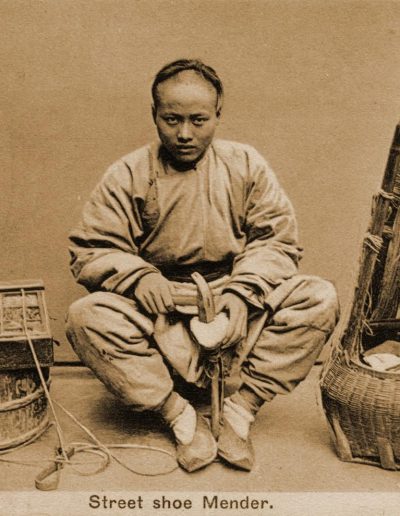 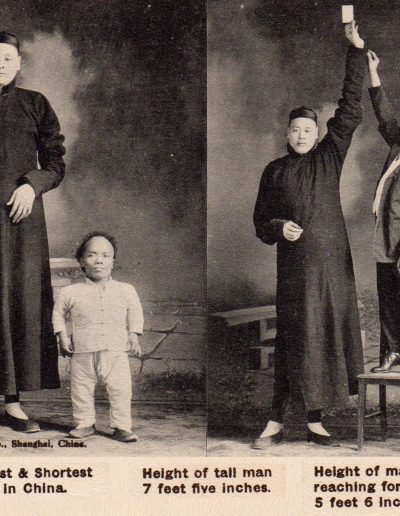 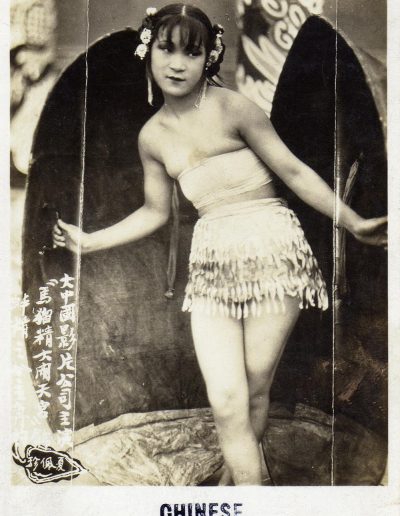 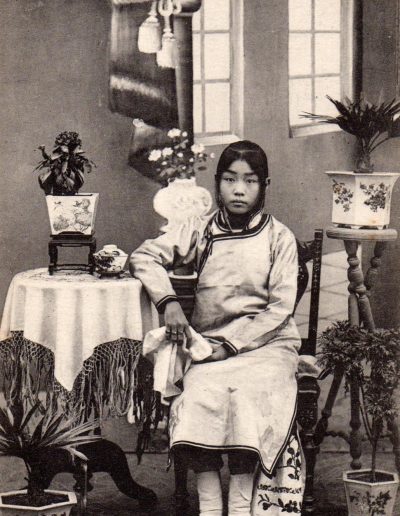 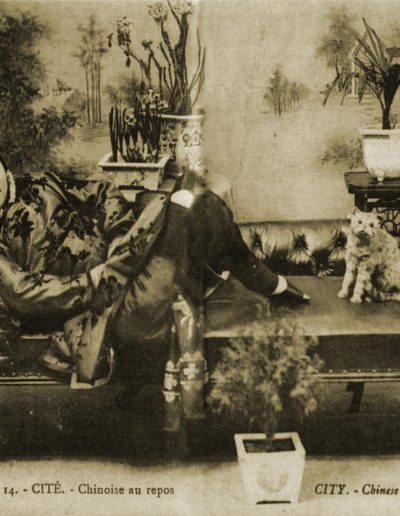 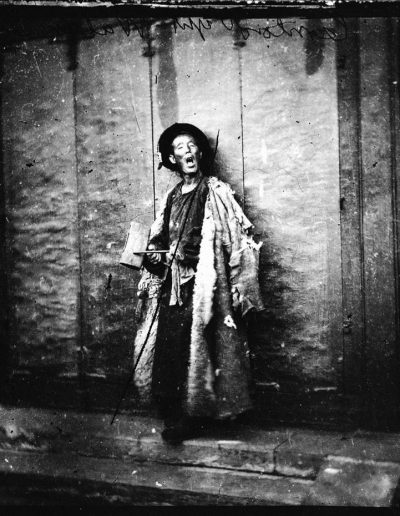 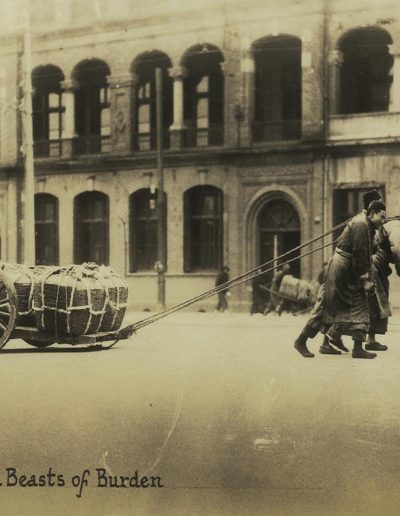